Stop hiding in the bushes and touching every spiky plant, as everyone’s favourite series is back, as Best Friend of the Podcast Gilles de Coster invites another ten candidates to join him in some challenges, this time in Greece! As always, one of them has a second motive – to sabotage and restrict the pot as much as possible. Join Willy Sommers’ stunt doubles, Michael & Logan each week to uncover the truth behind the lies and try and find out who will succeed the King of the Regenpijps in our affections.

This week saw our fifth elimination, and it was Salim, much to Logan’s disappointment.

A new season also means a new predictions pool for me to lose at! In our Belgie premiere, Logan & I each drafted four candidates – whoever was left over joined the team who lost someone in Week 2. Our fan-favourite Switches also return and can – as with WIDM – be used until final five becomes final four, which is this week!

With Salim being eliminated, that means Logan’s team is now down to Alina, Bart & Jolien and my team remains as Christian & Dorien. 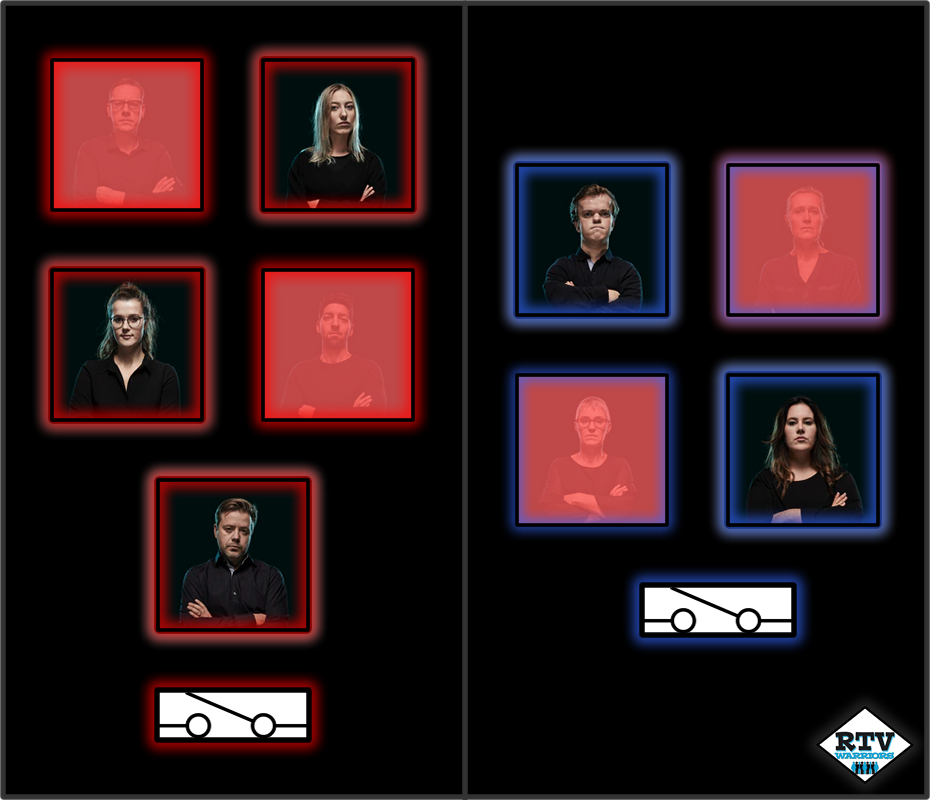