Find an atlas and see where the EU ends, as in a shocking turn of events, Wie is de Mol has returned for a second time this year and so have we! Over these eight episodes, Logan & I will be discussing the highs and lows of the bonus season of WIDM as the next part of what is evidently becoming our Year of the Mole, continuing this week with us saying goodbye to Nadja! 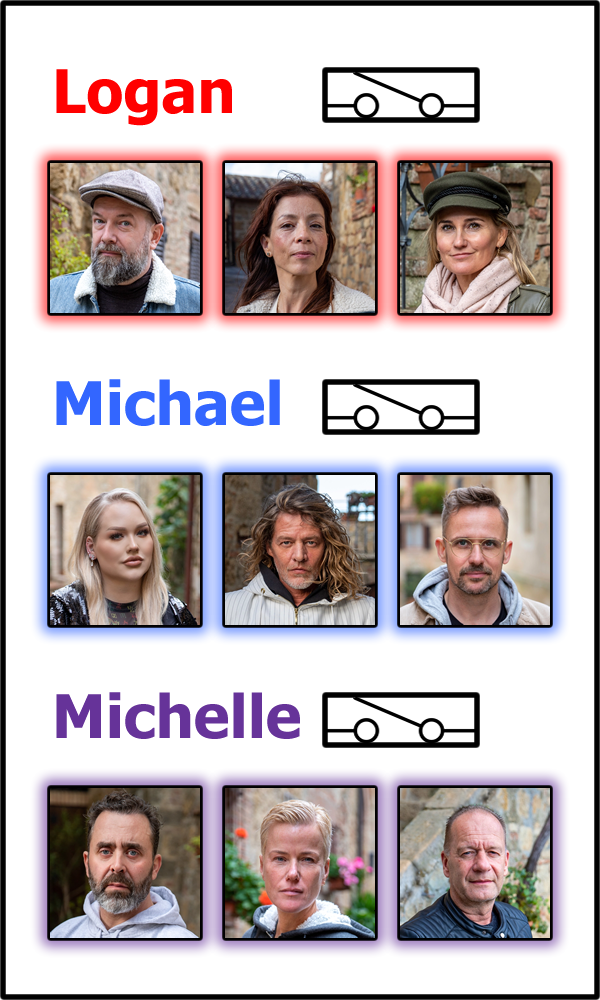 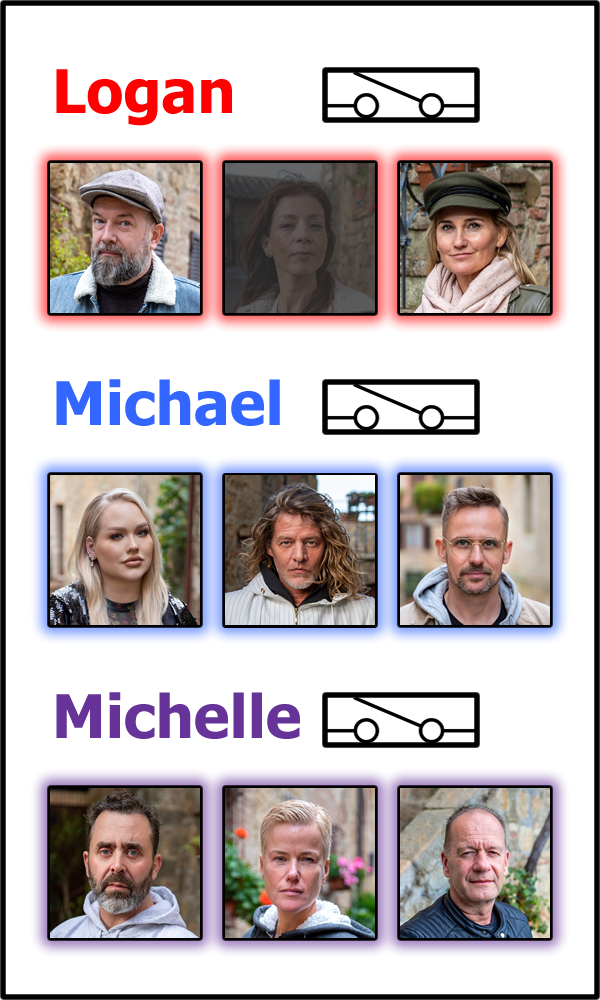