Search for a satisfying ending, as in a shocking turn of events, Wie is de Mol has returned for a second time this year and so have we! Over these eight episodes, Logan & I will be discussing the highs and lows of the bonus season of WIDM as the next part of what is evidently becoming our Year of the Mole, continuing this week with the seventh episode, the execution of Peggy and the reveal that Tygo isn’t the Mole either!

In the predictions pool, Logan is officially just down to Jeroen and I still have Nikkie & Tygo. However, with Tygo being ruled out too, that means it’s a straight fight – me with Nikkie and Logan with Jeroen! 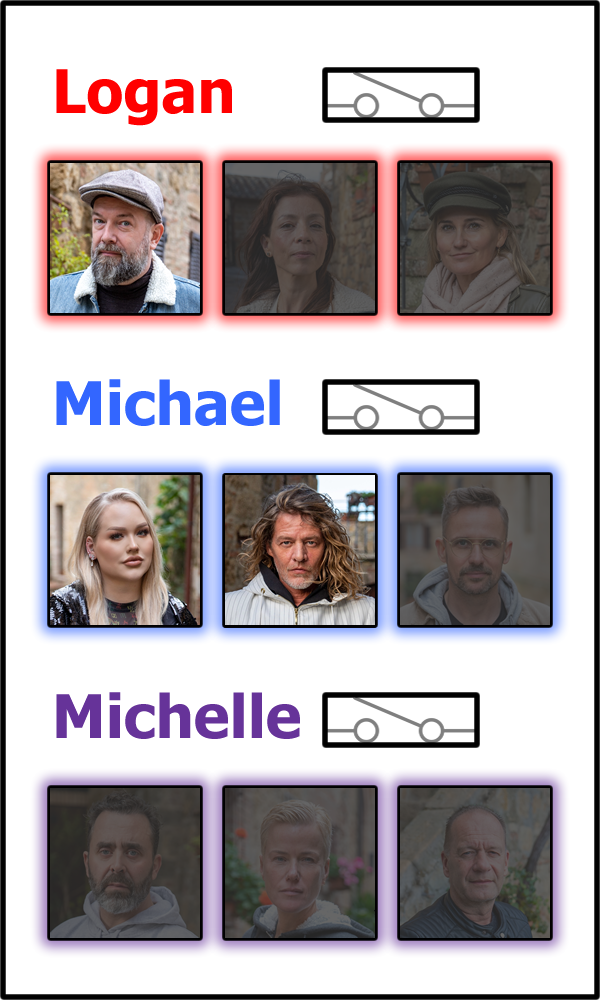 Don’t forget to join us next week to reveal the Mole!