Try and muster up some enthusiasm, as in a shocking turn of events, Wie is de Mol has returned for a second time this year and so have we! Over these eight episodes, Logan & I have been discussing the highs and lows of the bonus season of WIDM as the next part of what is evidently becoming our Year of the Mole, concluding this week with the final episode and reveal of Jeroen as Mole!

In the predictions pool, Logan won, but we don’t need to talk about that. 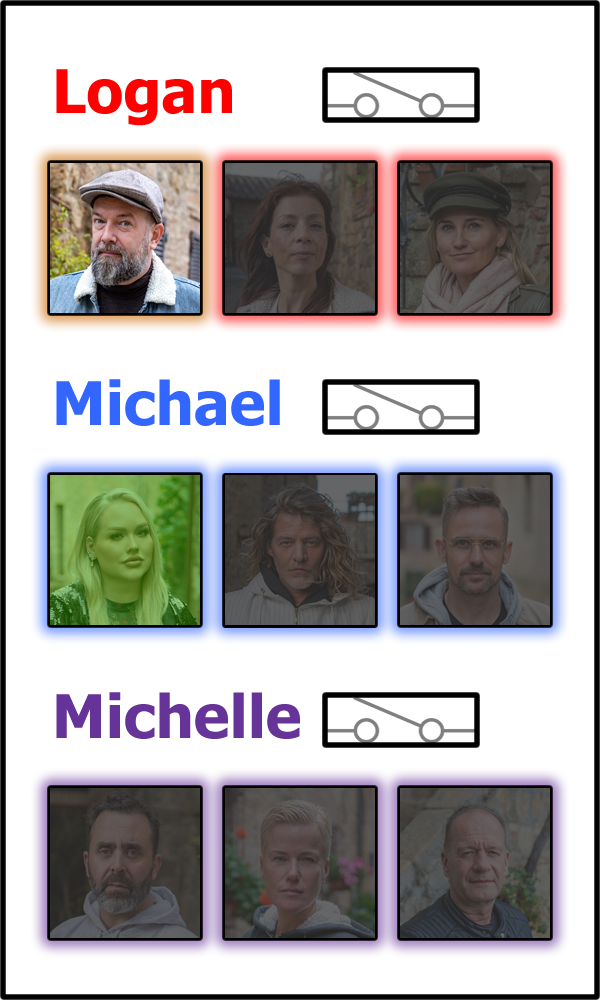 We have four winners for the First Suspicions list – Jack Pitts, Aprilbride15, Brandon Martin-Moore and of course – Logan Saunders – all picked Jeroen as their #1. Congratulations to everyone except Logan!

Thank you for listening all season – we will be back next year for Wie is de Mol 2021!