Swat away any invisible mosquito that you (don’t) see, because we are back for Wie is de Mol 2021! Over these ten episodes, two guys who are prone to randomly screaming “GATTICA!” at the top of their lungs – Logan & I – will be Czeching everything in our quest to uncover the Mole in this twenty-first(-ish) season of Wie is de Mol, continuing this week with the departure of Erik. 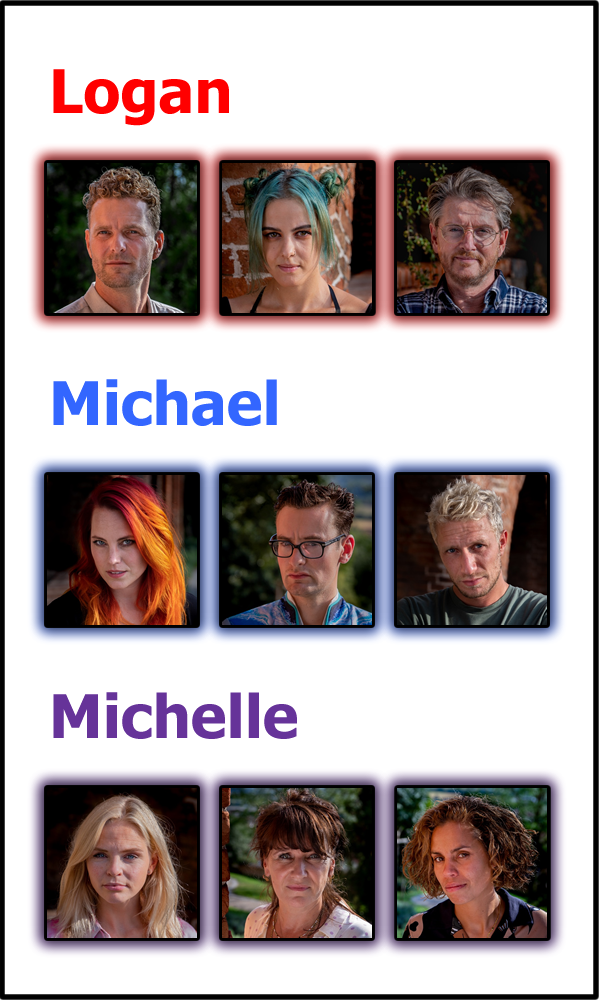 Logan’s lost his first person, leaving him with Florentijn & Lakshmi. I still have Marije, Splinter & Josh and Michelle still has Charlotte, Renée & Rocky. 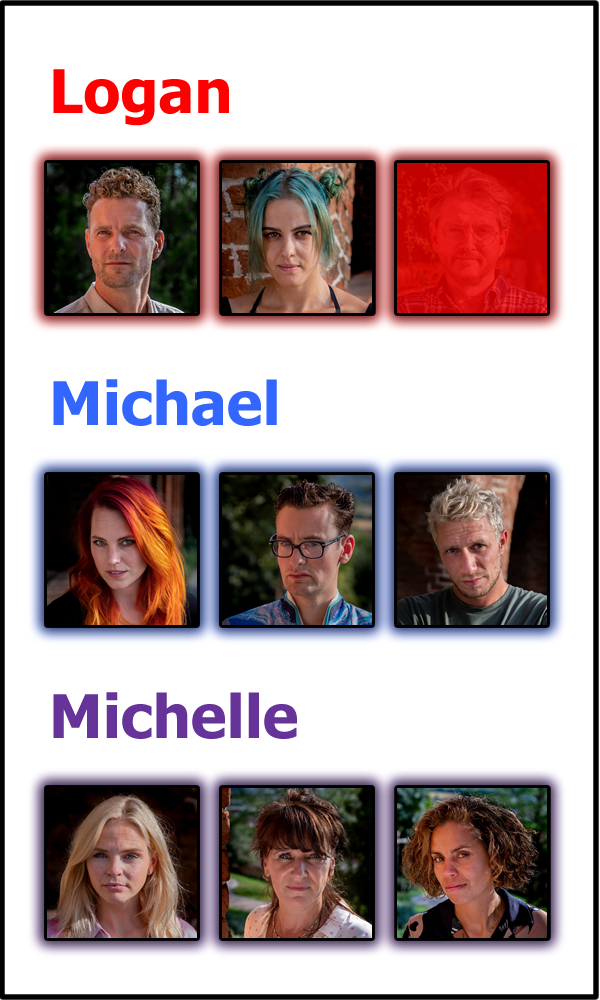