Change all of your childhood email addresses, as Best Friend of the Podcast Gilles de Coster invites another eleven candidates to join him in some challenges, this time in the Land of Bratwurst, Beer and Bavaria – Germany! As always, one of them has a second motive – to sabotage and restrict the pot as much as possible, whilst avoiding the searching gaze of both their fellow players and the public. Each week, your two favourite Flemish alternatives – Logan & myself – will be attempting to uncover the truth behind the lies and try and find out who will learn that it’s not Vlaanderen Vakantieland and who we shouldn’t play board games with, beginning with the shock elimination of Jens and introduction of Noah to the group.

A new season also means a new predictions pool for me to lose at! In our Belgie one, Logan & I will each draft five candidates following this week’s episode. As I won last year’s Belgian pool (entirely by stealing Alina from Logan’s team), I get first draft. Our fan-favourite Switches also return and can – as with WIDM – be used until final five becomes final four. 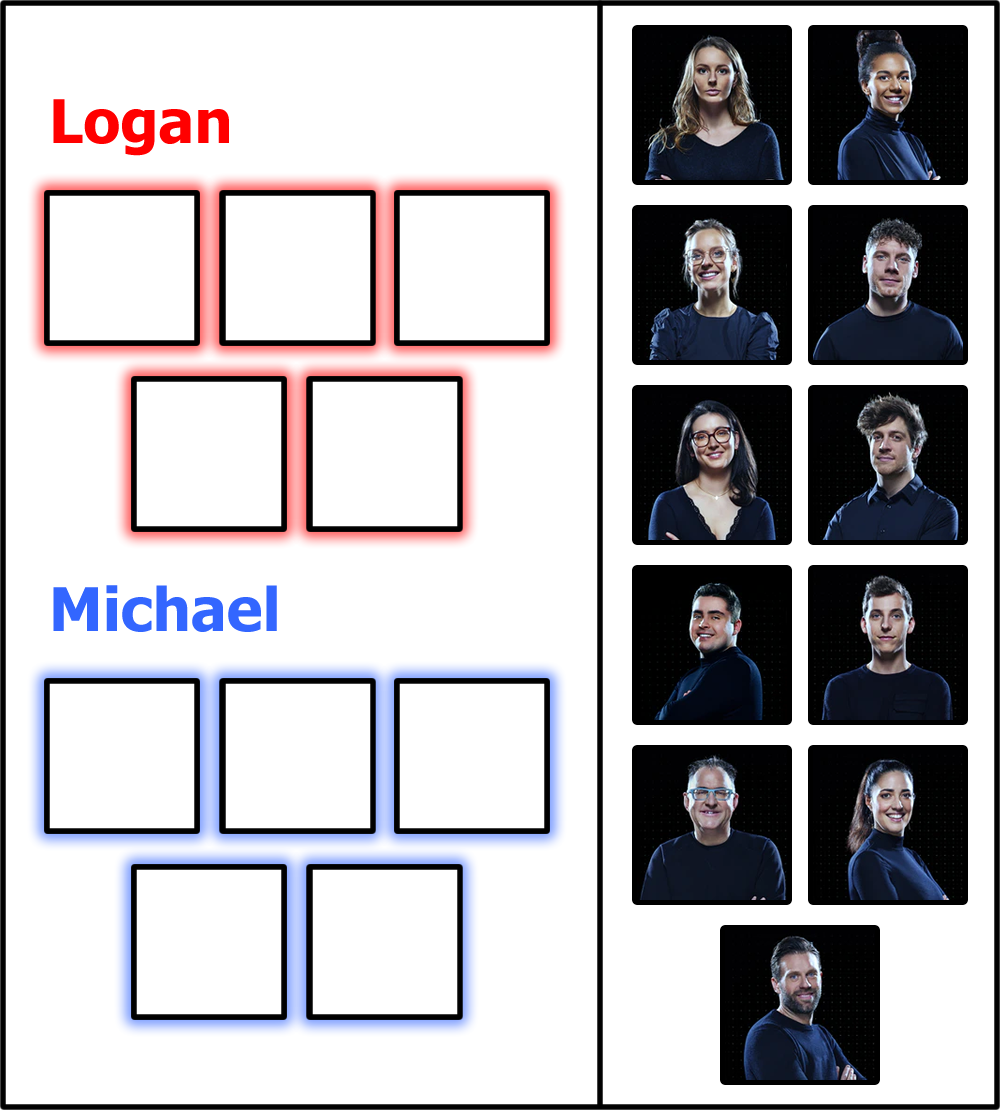 The teams will be revealed on next week’s episode!

You can also join us in the First Suspicions game by filling in our form. The form will be live until Episode 2 airs on Sunday!