Watch a funny little event that happens every Summer, as Best Friend of the Podcast Gilles de Coster invites another ten candidates to join him in some challenges, deception and ultimately friendship, this time in the Canary Islands! As always, one of them has a second motive – to sabotage and restrict the pot as much as possible, whilst avoiding the searching gaze of both their fellow players and the public. Each week, two guys who are paranoid and sleep-deprived respectively – Logan & I – are attempting to uncover the truth behind the lies and who we will be sharing a croque with, continuing with the fourth episode and self-elimination of the original Mole of the season, Philippe. 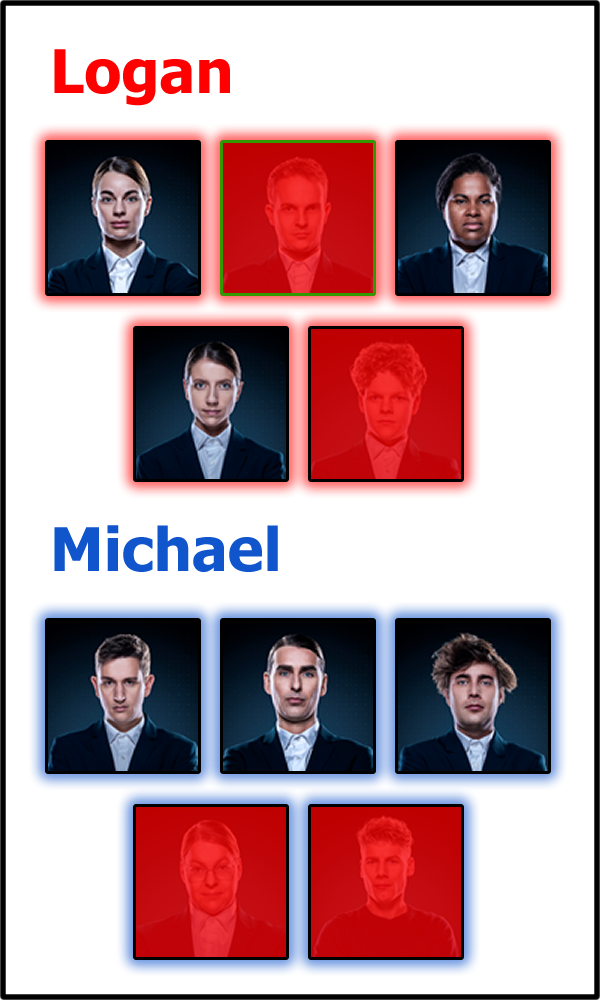 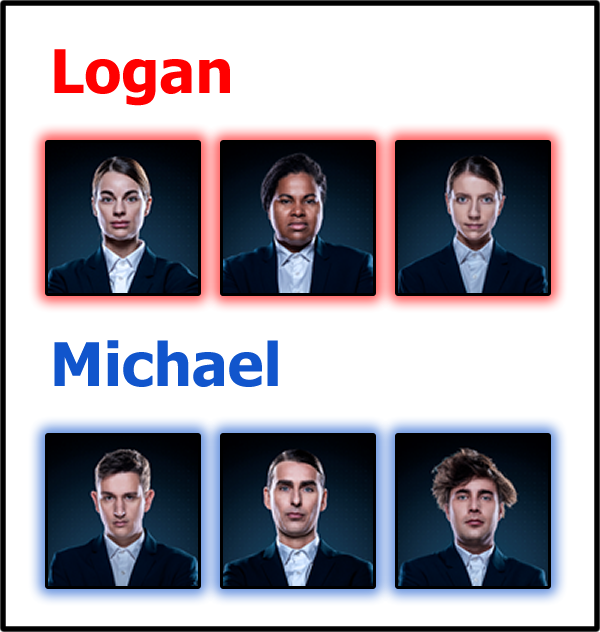