Watch out for koks, anuses and bananas, as Best Friend of the Podcast Gilles de Coster invites another ten candidates to join him in some challenges, deception and ultimately friendship, this time in the Canary Islands! As always, one of them has a second motive – to sabotage and restrict the pot as much as possible, whilst avoiding the searching gaze of both their fellow players and the public. Each week, two guys who are always looking for a technical decision – Logan & I – are attempting to uncover the truth behind the lies and who we will be sharing a croque with, continuing with the sixth episode and medical evacuation of Anke. 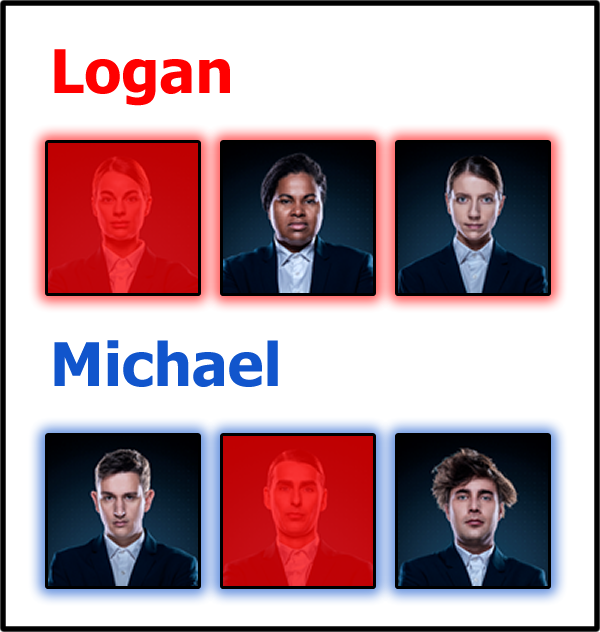 As Anke was eliminated, Logan’s team is now Manu & Uma and my team is still Sven & Yens.

See you next week to find out who our finalists are!