Lean into the joke, as Best Friend of the Podcast Gilles de Coster invites another ten candidates to join him in some challenges, deception and ultimately friendship, this time in the Canary Islands! As always, one of them has a second motive – to sabotage and restrict the pot as much as possible, whilst avoiding the searching gaze of both their fellow players and the public. Each week, two guys who are always looking to earn Son Brownie Points – Logan & I – are attempting to uncover the truth behind the lies and who we will be sharing a croque with, continuing with the final episode and reveal of one of Anke & Uma as the (second) Mole – recorded live after the finale at Paleis 12! 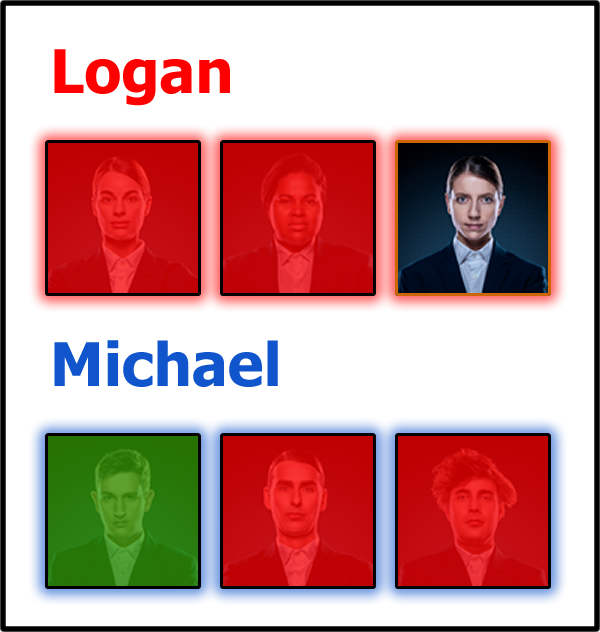 As Uma was the Mole, Logan has won…again. In our Second Suspicions list, Seven people had Uma as the Mole, so David, Joseph, Holger, Jack, Martin, Aprilbride15 and An-Sophie all won Second Suspicions! It’s also worth mentioning that Ken, Reid and Christopher all had her as their first choice on First Suspicions, so they win too!

Thank you also to our newest Patrons, David V and Svend-Eirik. If you want to help support the podcast, you can do so on our Patreon.