Count the number of Moles you’ve got right on one hand, because we are back for Wie is de Mol 2023’s return visit to South Africa! Over the next ten episodes, two guys who are very much in favour of more sarcastic teenagers – Bindles & I – will be putting everything on the Table (Mountain) in an effort to uncover the Mole in this twenty-third season of Wie is de Mol – beginning with the premiere and potential elimination of Sarah.

We’re also pleased to announce that back for its sixth WIDM season in a row is our predictions pool! Now that the first episode has aired, Michelle, Logan & I will each be drafting three people for our teams. As winner of the last pool, Logan gets first pick, then Michelle, then me and so on until nine people have been assigned a team. The rules are as follows: 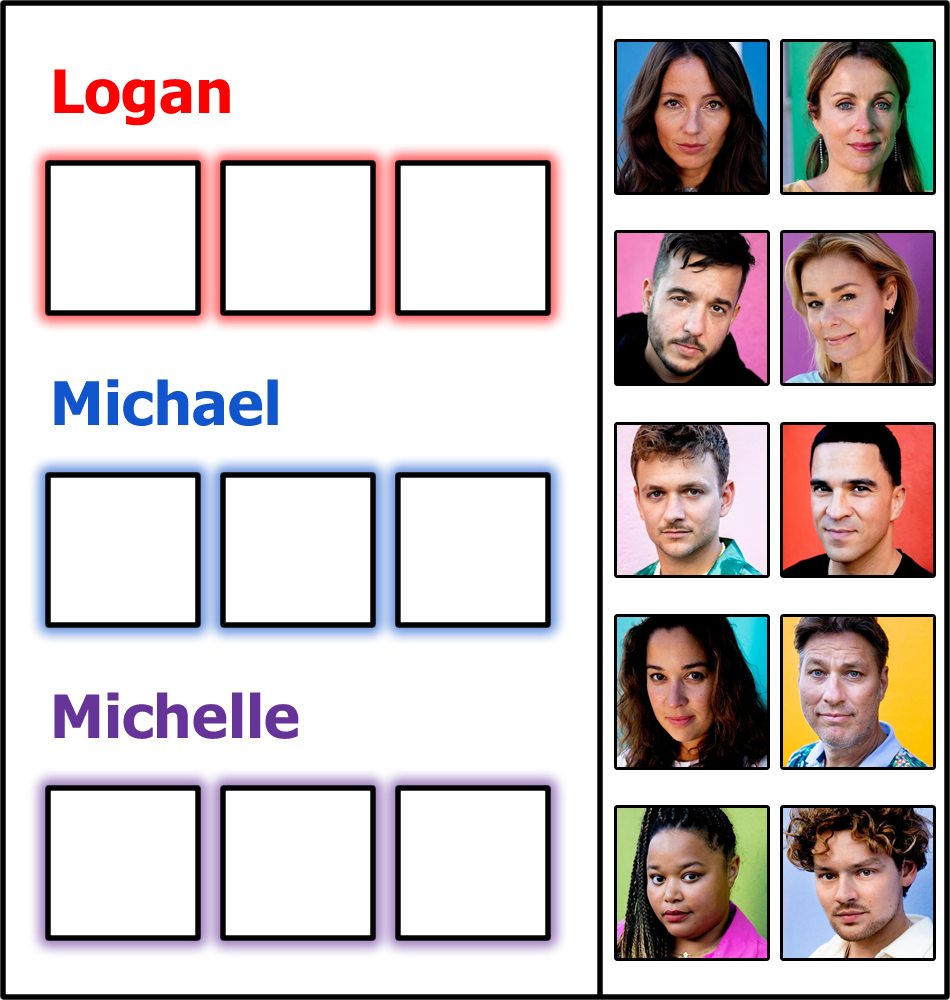 Teams will be revealed during next week’s episode!

Also, if you’re reading this in the Premiere Week, you too can fill in our First Suspicions form – I’ll be keeping an eye on everyone’s list during the season to see who has the best instincts! You can also take part in the all-new Bother’s Bar Suspect List here.

Thank you for listening – we’ll see you next week for more Mole Hunting!