Win by the most bullshit rule possible, because we are back for Wie is de Mol 2023’s return visit to South Africa! Over these ten episodes, two guys who are always looking for the right blue man – Bindles & I – are putting everything on the Table (Mountain) in an effort to uncover the Mole in this twenty-third season of Wie is de Mol – continuing with the second episode and elimination of Froukje (and technically Sarah as well). 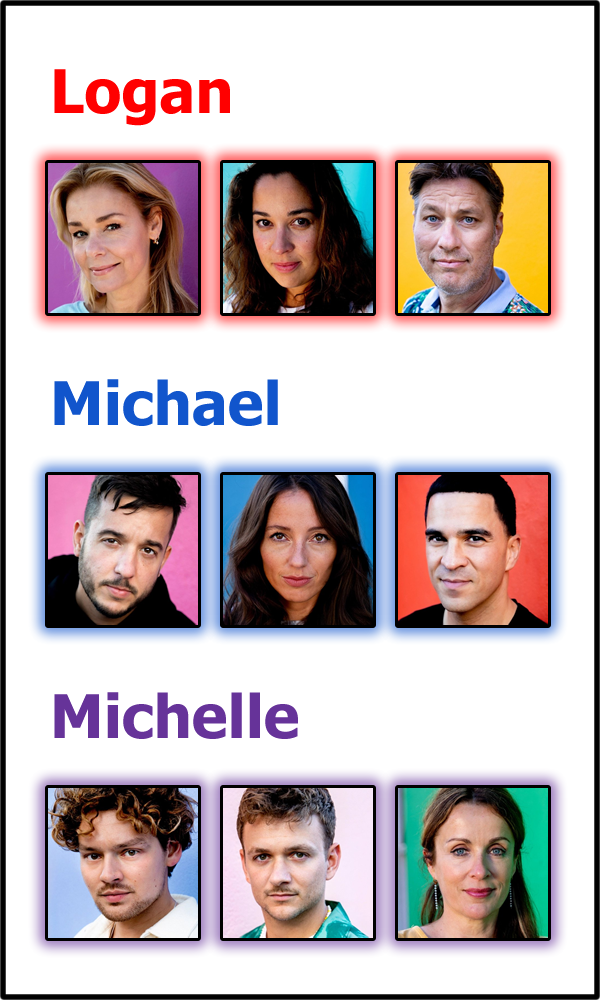 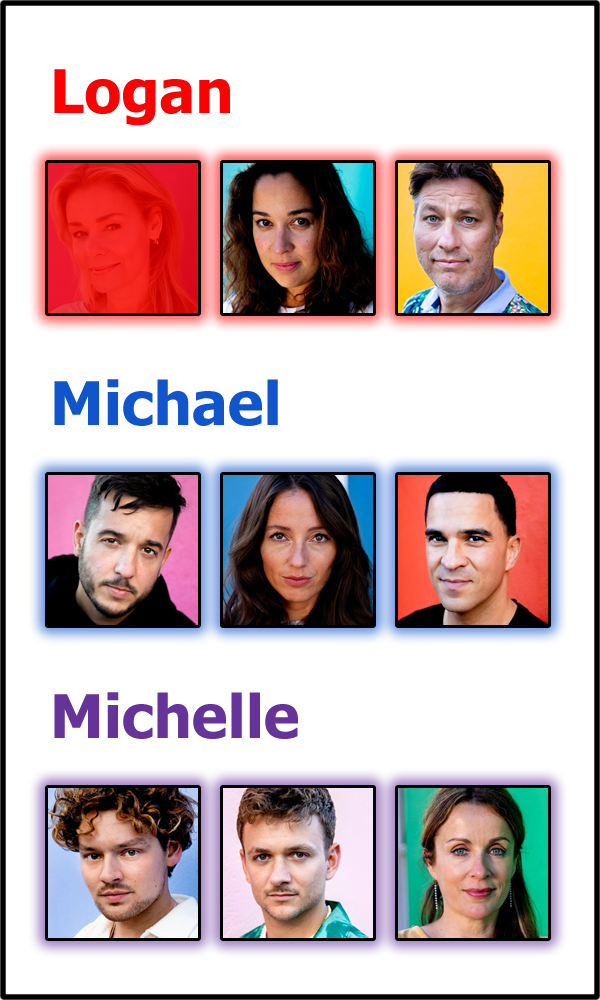 Logan has – for the fourth time running – become the first person to lose a team member, meaning he now has just Ranomi & Sander. My team is still Daniël, Anke & Nabil and Michelle’s team is Soy, Jurre & Annick.

You can also take part in the all-new Bother’s Bar Suspect List here.

Thank you for listening – we’ll see you next week for more Mole Hunting!